You are here: Home1 / News and Updates2 / News & Updates3 / WARFRAME: EMPYREAN E3 TEASER TRAILER
Catch the full reveal during TennoLive on July 6 and get a free Nekros Prime!

Prep your engines — our next leap forward, Warframe: Empyrean, has more information available!

Originally announced with the code-name Railjack at TennoCon last year, we just revealed a new teaser for Empyrean during the PC Gaming Show at E3 2019. Watch the new teaser trailer below, then read on to learn more about the full reveal at this year’s TennoCon!

WARFRAME: EMPYREAN
Witness the full reveal of Warframe: Empyrean during TennoLive 2019! The keynote begins Saturday, July 6 at 6 p.m. ET on Twitch and Mixer.

During last year’s TennoLive, we revealed the first look at what would become Warframe: Empyrean. With our crew of four, we embarked on a coordinated assault against a Corpus capital ship orbiting Venus. We climbed aboard the Sigma-Series Railjack and took the pilot’s helm to showcase full-dimensional space flight and ship-to-ship combat. We gave you a taste of the Railjack’s Engineering capabilities, fought off a Corpus boarding party, then launched a team of our own to infiltrate and destroy the capital ship from the inside. If you missed last year’s show, watch the full demo here!

This year, we’re exploring the far reaches of the Origin System to reveal the total scope of Empyrean. From customization to cooperation, you won’t want to miss this display of Warframe’s new space combat experience. 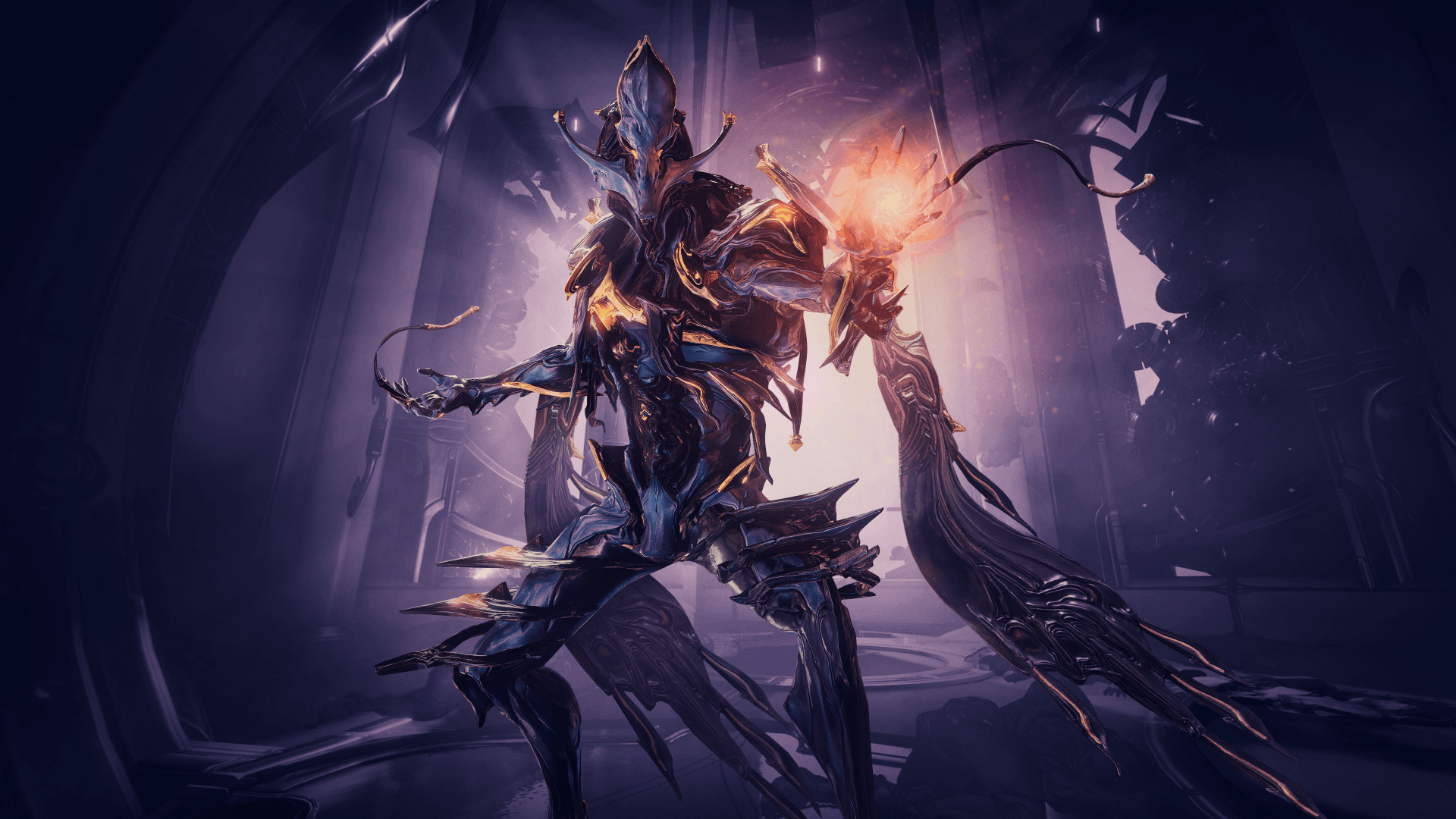 GET YOUR FREE NEKROS PRIME AND LOTUS EPHEMERA
For the first time ever, we’re streaming all Main Stage TennoCon panels throughout the day before TennoLive! Watch any panel on Twitch or Mixer for 30 consecutive minutes to receive a free Lotus Ephemera. This drop ends at 5:59 p.m ET.

Then at 6 p.m. ET, watch TennoLive 2019 and witness the full reveal of Warframe: Empyrean to get a FREE Nekros Prime! You’ll earn him by watching the show for 30 consecutive minutes between 6 p.m. and 7 p.m. ET. (Includes a free Warframe slot!)

Want a reminder for TennoLive? Like this Tweet for a scheduled reminder the day of the event! 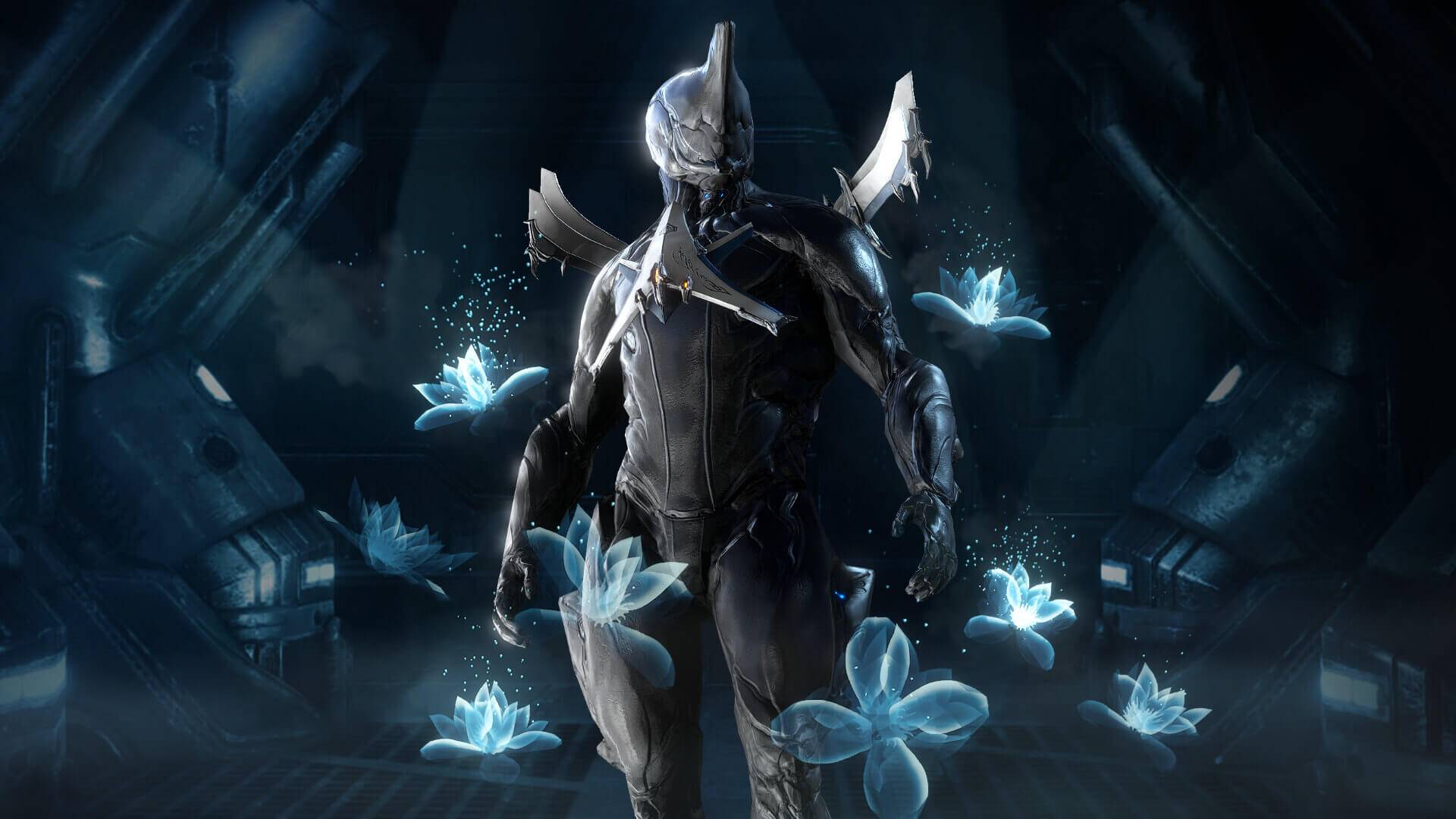 LINK YOUR WARFRAME ACCOUNT TO TWITCH OR MIXER
To get your free Nekros Prime and Ephemera drops, you’ll first need to link your Warframe account to your Twitch or Mixer account. Need help? Follow the links below to easily link your accounts together!

Link My Warframe and Twitch Accounts

Link My Warframe and Mixer Accounts

SEE YOU ON JULY 6!
Whether you’re coming to TennoCon or watching TennoLive at home, we can’t wait to show you what’s next in Warframe. It’s been an incredible six-year journey together, and your enthusiasm and support means everything to us. See you at the show, Tenno!