Update 22.8.2 has passed Cert and will be launching Tuesday January 23rd!!

Get your Arsenal ready for some Ghoul slaying!

And when we say hearty, we really mean chunky –  Here’s a beefy list of things you can look forward to in this Update:

Ghoul threats are on their way! New recurring bounties feature the Ghoul monstrosities. Help defend Cetus and destroy the Ghouls…. but their destruction may not be permanent! Expect the Ghouls to re-emerge regularly. 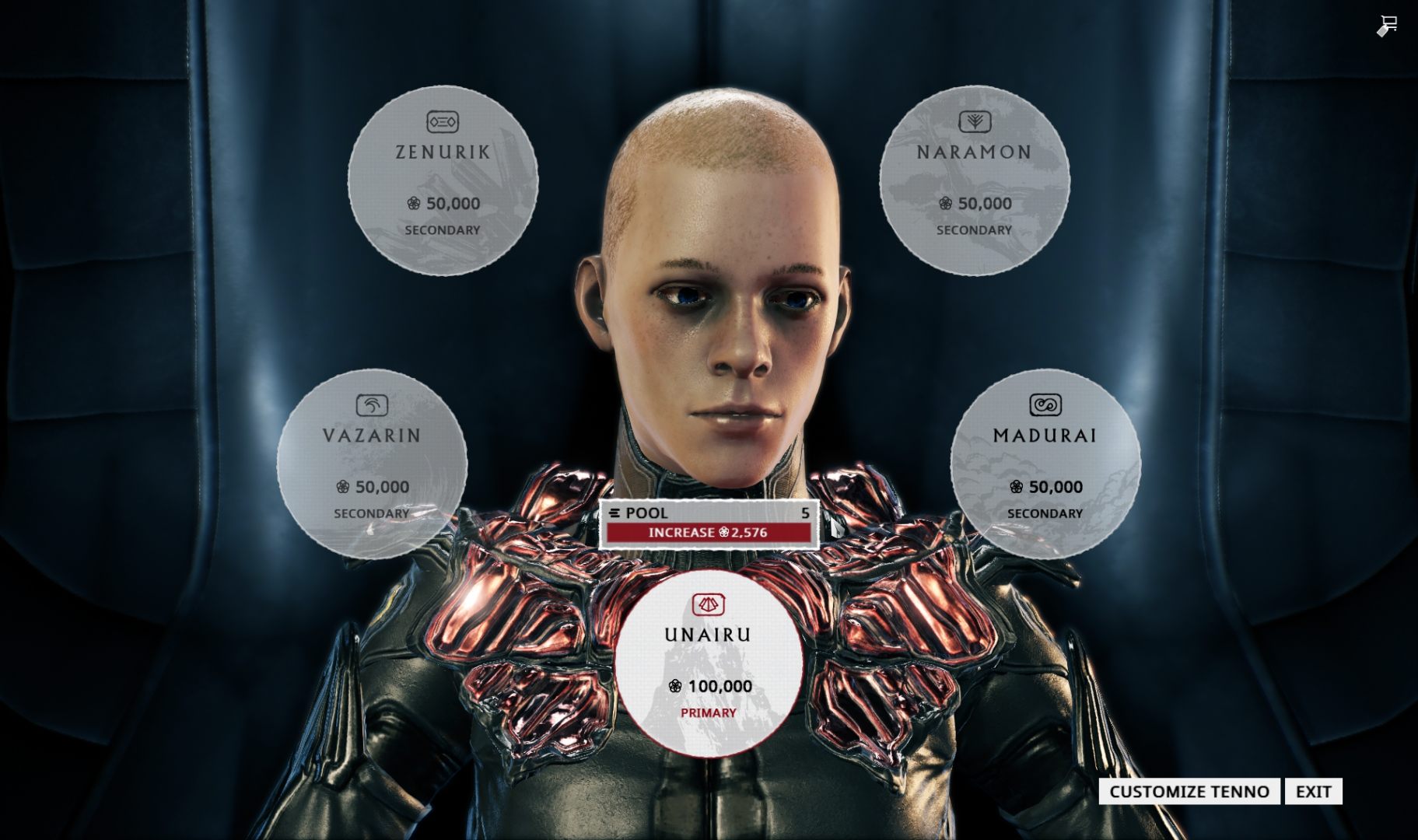 Invite Players to Your Orbiter and Customize your Personal Quarters!

Warframe’s shared-world experience will expand to your Orbiter with the option to invite your friends to come aboard! To make room for your squad, the Orbiter will be expanded further by adding the new Personal Quarters, which includes:

*Gara is still relatively new as far as Warframes are concerned but since her release, we’ve found (and many players have found) that an invulnerable and almost impenetrable barrier doesn’t allow for a very engaging gameplay experience. The above changes aim to stay consistent with Gara’s glass theme while also making Mass Vitrify more interactive. While some of you are already aware of these changes from the PC update, we urge you hold your feedback until after you’ve had a chance to test these new changes for yourself. Thank you!
Volt Changes